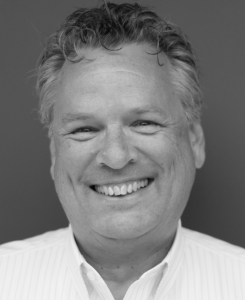 David Huff, a native of Fairfield Iowa, received a Bachelor of Music Education from Illinois Wesleyan University, and a Master of Music degree with an emphasis on vocal performance and conducting from Northwestern University.

Mr. Huff spent two summers with the Aspen Music Festival and a year in the Miami Opera Apprentice Program, sharing the stage with such operatic luminaries as Luciano Pavarotti and famous baritone Sherrill Milnes, the latter with whom Mr. Huff has also studied voice. In addition to Sherrill Milnes, Mr. Huff has also studied voice with Metropolitan Tenor Sam Sakarian. Mr. Huff has sung all over the world–literally–as a performer on the World Cruise of the Queen Elizabeth II and the H.M.S. Sagafjord. 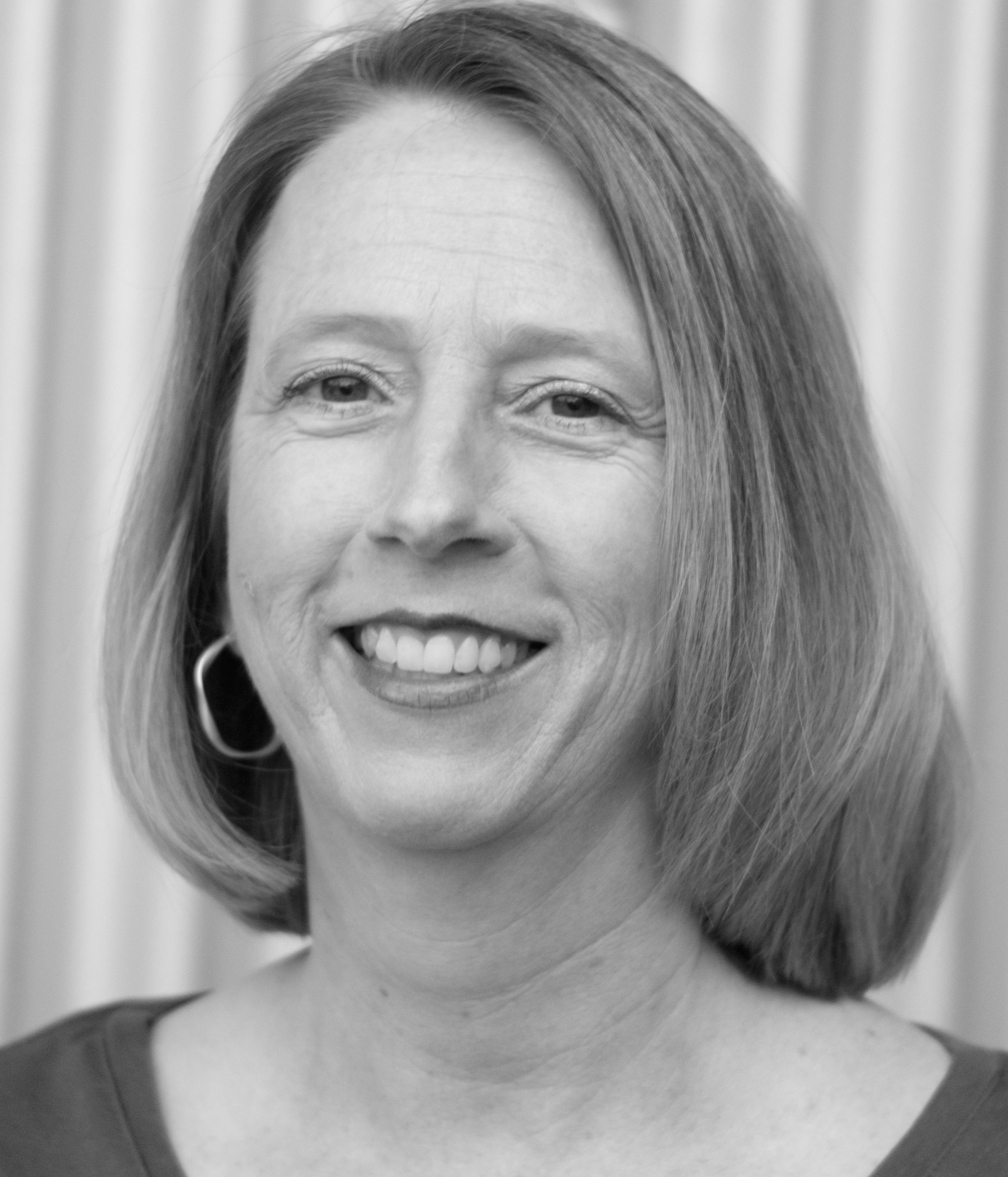 Julie Rieth received her Bachelor of Arts degree in Business Economics and Music at Willamette University in Salem, Oregon, and Master of Music degree in Piano Performance and Pedagogy from Northwestern University. Her teachers include Jean-David Coen, Carmen Or and Laurence Davis. Pedagogy teachers include Frances Larimer, Marcia Bosits, and Elvina Truman Pearce. Ms. Rieth has twice attended the Aspen Music Festival as a student of Jean-David Coen, where she was fortunate to audit John Perry’s master classes.

Her 30 years of teaching experience encompass Kindermusik, classroom music, group and private piano lessons in a variety of settings, including the Levine School of Music in Washington, DC.